Welcome to La Inmaculada student residence. One of the best situated University Residences in Madrid

In La Inmaculada student residence, both single and shared rooms are equipped with private bath. 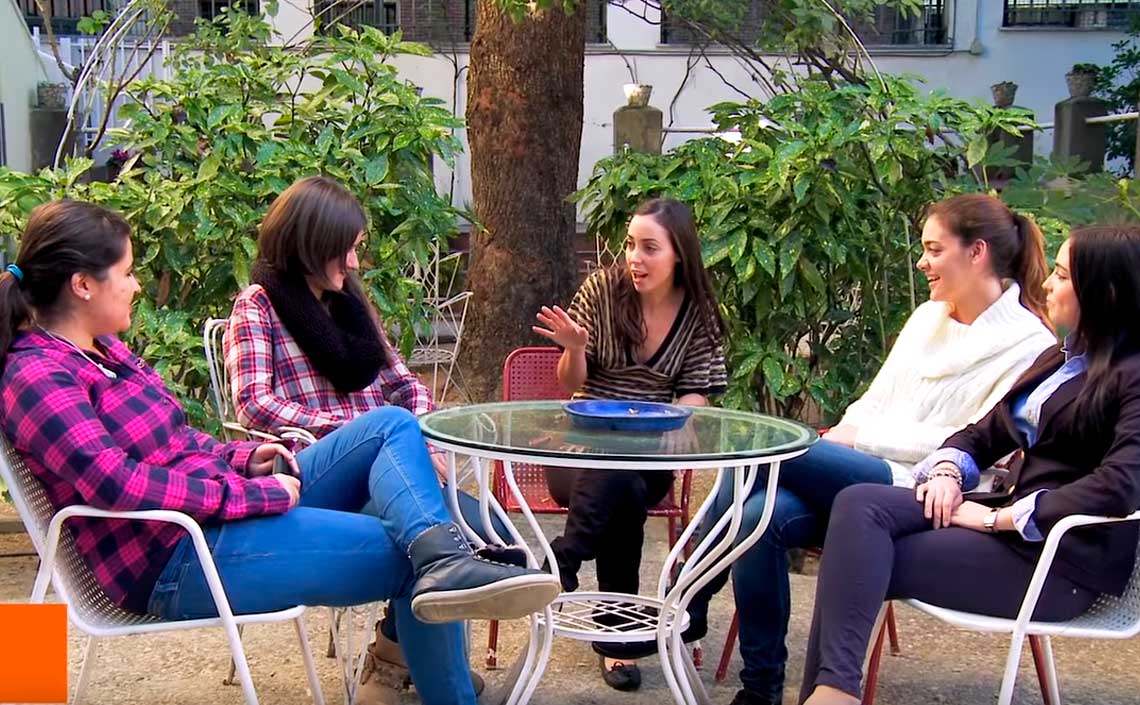 La Inmaculada mixed student residence offers you a welcoming and comfortable place to study and feel at home. 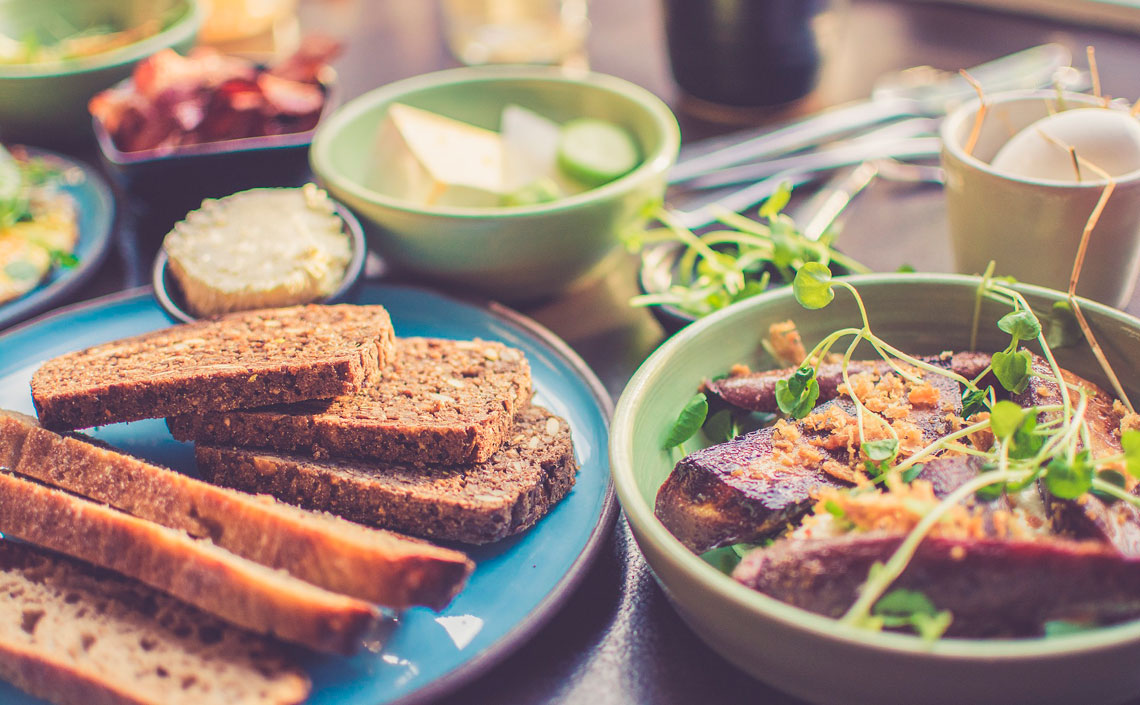 All our menus are balanced and based on Mediterranean cuisine. We also have special menus for food intolerances or allergies. 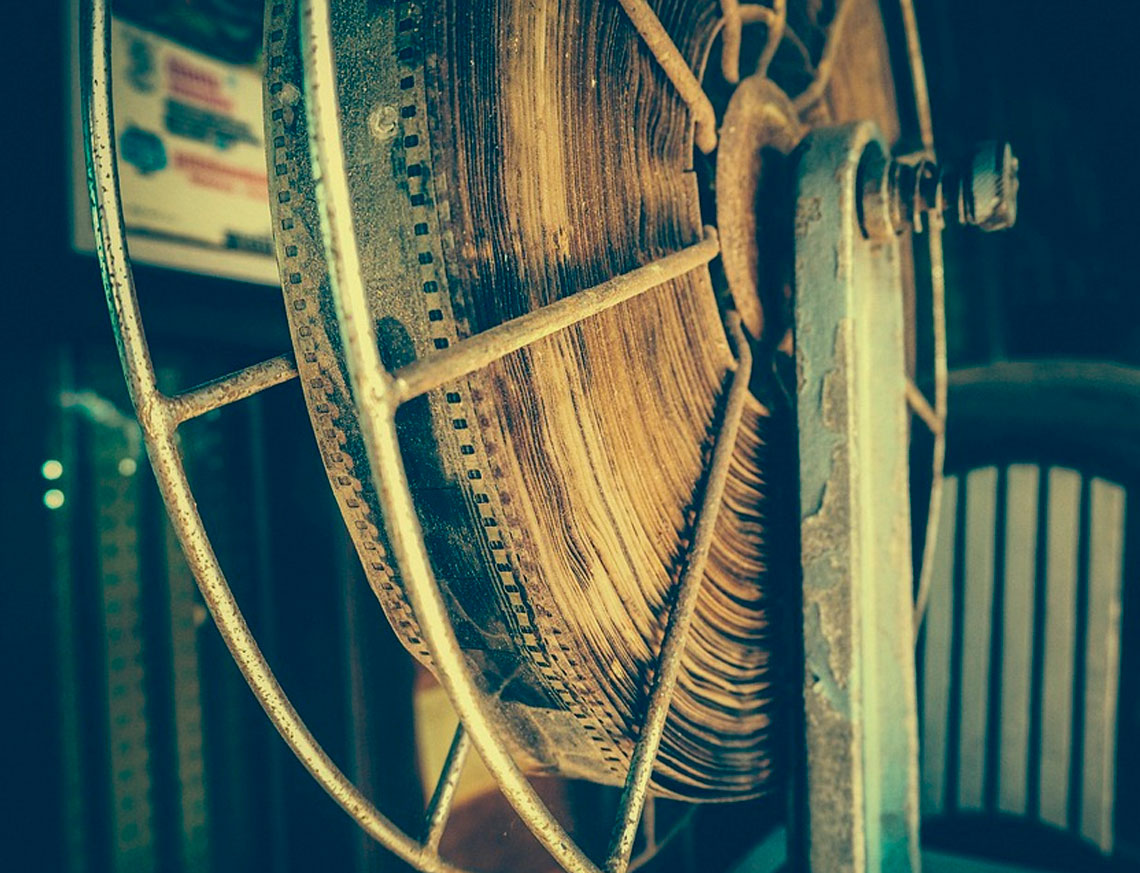 From 20 to 30 November, the 9th Festival Márgenes –an essential reference in the most contemporary, bold and diverse cinema from Spain, Latin America and Portugal– will be held at the Azcona, Borau and Plató theatres. Titles like Santuario, Tremors, Scream, Queen: My Nightmare on Elm Street, Mapplethorpe, Yumen, Un viaje en taxi, Fin de siglo, Zen sul ghiaccio sottile, Be Happy… A programme that explores new and uncharted paths in audiovisual creation, where renowned filmmakers can be found alongside novice directors.

The main traits that distinguish Márgenes from all other film competitions are its simultaneous online and on-site screenings, in multiple locations; the Spanish, Latin American and Portuguese sphere; its role as a showcase for new talent and novice directors; its broad international impact, formation of new audiences, support for the creation of new projects and recognition of cinematographic heritage.

From La Inmaculada Student Residence we welcome you. This is one of the best situated university residences in Madrid, in the privileged residential El Viso area, in the district of Chamartín. The student residence is well connected to the main Universities, Study Centres and Business Schools in the city. It is located alongside IE University, EAE Business School and is just over twenty minutes by public transport from the Moncloa area and the metro station of Ciudad Universitaria as well as from the Campus of the Autonomous University of Madrid and the Comillas Pontifical University.

La Inmaculada, Madrid is a modern, original and unique residence, consisting of three independent buildings and a pleasant garden where you can disconnect, relax and enjoy the company of other students, friends and family.

The single or double rooms with private or shared bathroom are fully equipped and furnished in a comfortable and practical way, so that you can enjoy both the university atmosphere as well as your own privacy.

All rooms are comfortable and bright, designed for rest as well as to get the most out of your studies.

La Inmaculada Residence will be a home away from home that you will never forget, with an excellent atmosphere of friendship whether you are an undergraduate, graduate or MA student. Moreover, it is a civil service examinee residence, providing these students with areas for concentration and study.

At La Inmaculada Residence all students are unique, our attention is personalized and adapted for each one of you. We want you to feel at home throughout the year and find an ideal place to study in a welcoming and friendly atmosphere. For this reason, the team of professionals at the student residence work on a daily basis with the aim of offering you unique, original and made to measure accommodation for students in the capital.