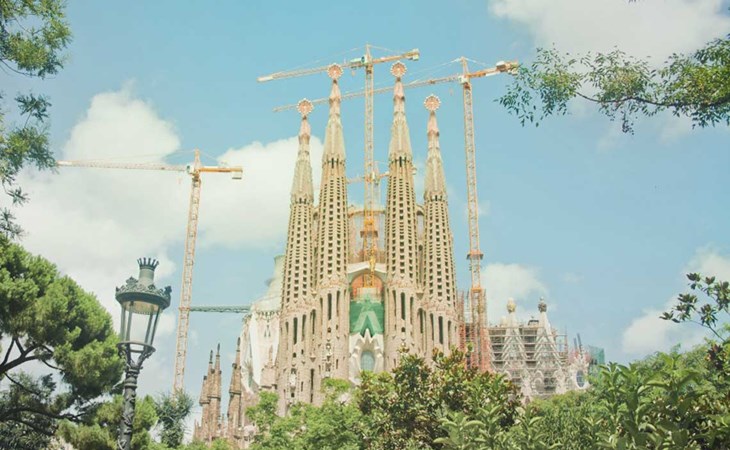 Symbol of Barcelona, ​​the Church of the Sagrada Familia, in l'Eixample is the most recognized piece of the Catalan architect Antoni Gaudí and exponent of modernist architecture. The work began in 1882 and continues today. It took up the whole life of its creator, who dedicated himself body and soul to this Catholic church. Antoni Gaudí was born in the Catalan region of Baix Camp in 1852 and gradually became the most representative artist of Catalan Modernism. Barcelona played an important role in his life, that is why he developed his artistic career in Barcelona, where you can find most of his major works, among which are La Pedrera, Casa Batlló and Parc Güell. Gaudí established his own style based on observation and representation of nature, a fact that is evident in his masterpiece, La Sagrada Familia. Each year the temple is visited by millions of people, making it the most visited historic monument in Spain. So, anyone who decides to visit the city of Barcelona can not miss the opportunity to view firsthand the greatness of this modernist work and observe all its details. 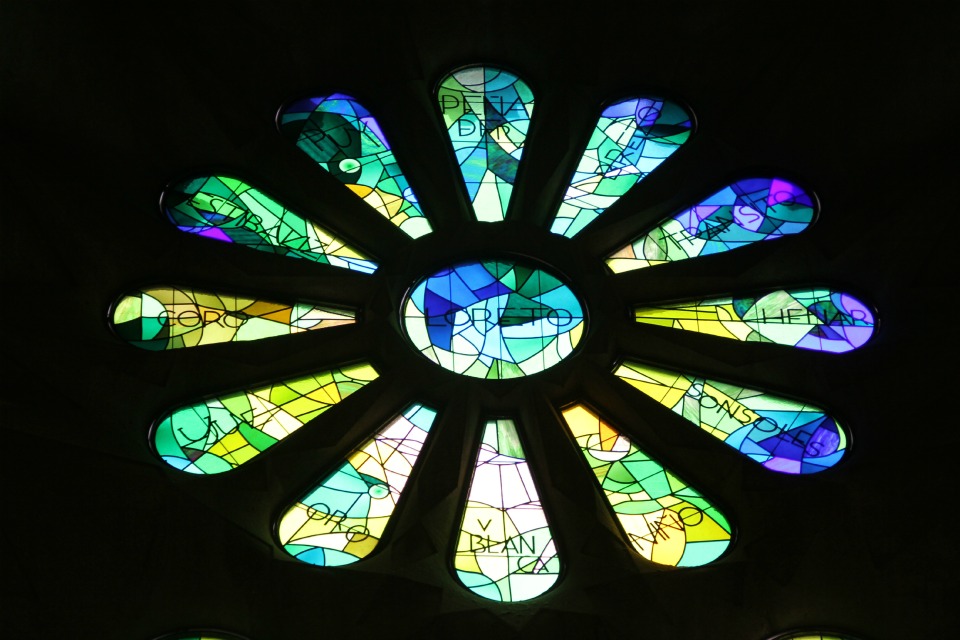 The building of La Sagrada Familia is mainly composed of four facades, a crypt, towers and a school, although its construction is not yet complete and there are many more parts. The basilica shows the life of Jesus, from his birth to his death and resurrection in its façades. The most important is the one called Nativity façade and consists of three portals, that of Faith, Hope and Charity. It is a spectacular architectural compound, created to mark the celebration of the birth of Jesus, the faith and Christian love. Gaudí created one of the most amazing works of art in terms of details and visual spectacle. The second is the Passion Façade and, as the name suggests, represents the passion of Jesus, pain, suffering, sacrifice and, finally, death. It is impregnated by a strong drama and emotional intensity. The facade by which one enters into the expiatory temple is named Glory Façade and is dedicated to sin and the glory of Jesus. Finally, the Façade of apse, that was built over the crypt and created to consecrate to the Mother of God. Do not miss Sagrada Familia, observe each of the sculptures that compose it and discover its interior. It will be a unique experience! Author: Juanedc / photo on flickr