Which activities will be held during Women’s Day in Barcelona? 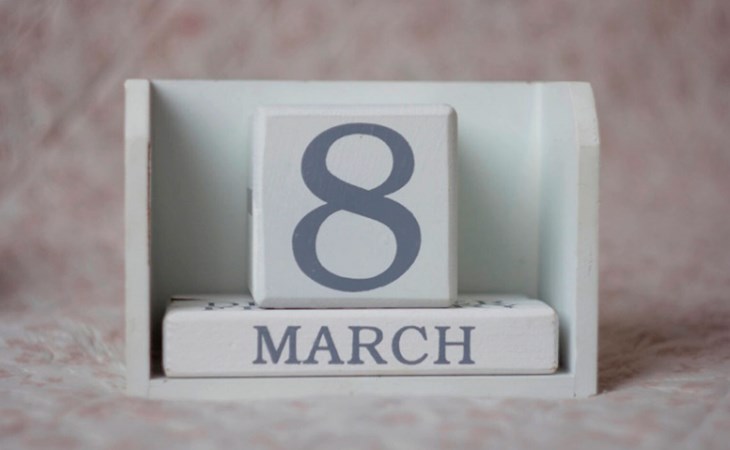 Barcelona is not just a city to enjoy parties, culture and tradition—it is also a place for fight and vindication. Along with Madrid, they both serve as a hub in Spain for the biggest protest actions against unfairness and partiality.

In this way, one of the days generating most expectation in Women’s Day, on March 8. It has been almost two centuries since women started taking the streets this day to claim better wages and working conditions, family reconciliation and equality, as well as to totally reject sexism.

In this new post, we will explain how you can collaborate in a protest which is gradually becoming more important all around the world: Women’s Day.

The major act during Women’s Day, which is held March 8, is the greatest demonstration organized simultaneously in all major towns of the territory, including Europe.

On Sunday, from 5 pm, Plaça Universitat will become one of the most important protest hotspots of the city, where people will call for full equality between men and women.

Furthermore, it should be emphasized that this demonstration is closely related to culture, since this gap between men and women in some contexts must be eradicated from everydayness. That is why vindication is very relevant at a cultural level in Barcelona, in the civic centers of the city.

During this month, in almost every neighbourhood, many of these social centers draw up a transversal programme divided in sectors. It focuses on highlighting the role of women over the course of history, but also today. On the website of Barcelona City Council, we can find all the activities which will be held in the different centers of the city during Women’s Day. For example, we can point out the workshops organized by the Institut d'Humanitats de Barcelona at the Center for Contemporary Culture of Barcelona (CCB), which focus on the revolution carried out by the feminism during the 1970s. It will run until April 1.

The Museu Nacional d’Art de Catalunya (MNAC) also participates in this vindication. Every year, it tries to make visible its fight to abolish discrimination against women in the fields of artistic and intellectual creation and production. To this effect, it organizes different activities, which will be open to the public. In addition, on March 8, the museum organizes an open day for all women.

Feminist routes all over Barcelona

Lastly, on the occasion of Women's Day, several associations remember the role of women—often forgotten or silenced—throughout the history of the capital of Catalonia. From artists and intellectuals who forged the cultural ideology of the current city of Barcelona to vindicating feminists, fighters and rebels who defended the Second Republic or the resistance during the subsequent dictatorship.

Do not miss the opportunity to celebrate this type of days, which are fundamental nowadays, in one of the great world epicenters where actions for Women's Day take place. So, enjoy your accommodation at the Youth Hostel Pere Tarrés Barcelona, the best hostel in the city to experience these activities in the city.