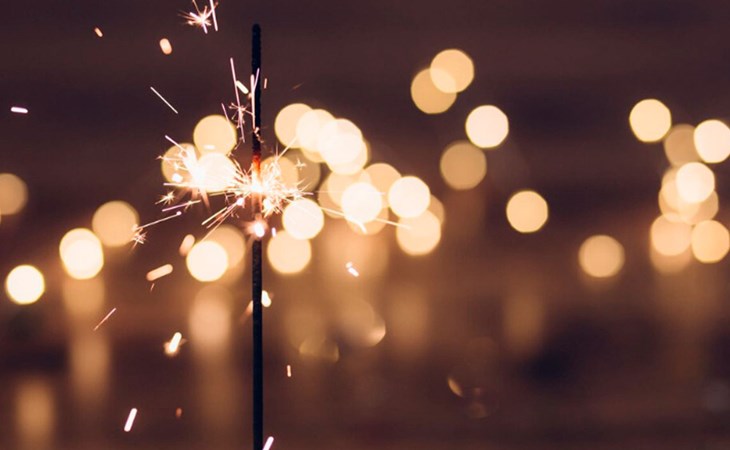 To ensure an outstanding experience, you have to make sure your visit coincides with some of the typical celebrations or festivities in the region to get a real insight into traditional Catalonia.

Mind you, you don't have to worry too much. In Catalonia, there are celebrations taking place on a regular basis, practically every month of the year. In this post, we introduce you to the five top traditional Catalan festivals, which you should not miss for anything on earth.

La Diada is, perhaps, the most important festival in Barcelona and indeed in Catalonia. On September 11, the main cities in the region honour the fall of the local army before the Bourbon troops in 1714.

The celebration takes on special importance in the Catalan capital, which is filled with floral offerings. However, there is also plenty of room to party and celebrate and, in many parts of the great metropolis, in particular the Citadel Park, people attend concerts, poetry readings and other cultural activities.

You can’t attempt to get an in-depth knowledge of Catalan culture without taking part in its Festes Majors. These are typical celebrations, especially in summer, where each town dresses up to celebrate its most popular festival, inevitably featuring the Correfocs and the Cercavila de Gegants. These are two major acts which are not to be missed.

In the Correfocs, els diables the devils, take to the streets armed with firecrackers and rockets, accompanied by a thumping batukada for a raucous street party.

No less showy are the Giants, or as they are known in Catalonia, Els Gegants. These are the great sculptures representing the city's patrons brought to life, who hit the streets to dance with the inhabitants. And let’s not forget the capgrossos, smaller sculpture representations that also dance merrily along to celebrate each town’s biggest festival.

One of the most successful Catalan celebrations is, without a doubt, Els Castellers (castles), and frankly, this could not be anything less! This is a truly unique spectacle, named one of UNESCO’s Intangible Cultural Heritage events in 2010, a once-in-a-lifetime chance to witness the spectacle of vast human towers rising slowly skywards, and see how the smallest scramble to the top.

Diades Castelleres are organized virtually every week in one or another town throughout the region. Of course, there is one in particular that stands out head-and-shoulders above the rest: the Diada de la Mercè, held during the celebration of Barcelona’s main festival (September), where the top Colles, or folk groups, from all of Catalonia congregate.

The most colorful festival in Catalonia takes place in Girona during the month of May: Temps de Flors. For two weeks, the city turns into a huge public garden, with all its buildings, streets and monuments decked out in garlands and floral displays. This is quite an unusual show, with a history dating back over 50 years, but one that has become very popular in recent years.

Don’t miss out on the opportunity to enjoy the city of Girona, at a moment when all its main attractions are spruced up with colourful blooms.

Finally, one of the nights you should circle in red on your calendar is the Nit de Sant Joan. On the eve of June 23-24, coinciding with the summer solstice, the festival of San Juan fills all of Catalonia with bonfires, firecrackers and street parties, something which has also caught on in other locations in the Balearic Islands and the Valencian Community.

This is a night where concerts and festivals go on until the small hours, many ending up on the beach at dawn.

So don’t think twice, take advantage of your stay in the Pere Tarrés Barcelona hostel, where we will be delighted to fill you in about all the main celebrations taking place during your visit to the city and how to get there for an unforgettable experience.