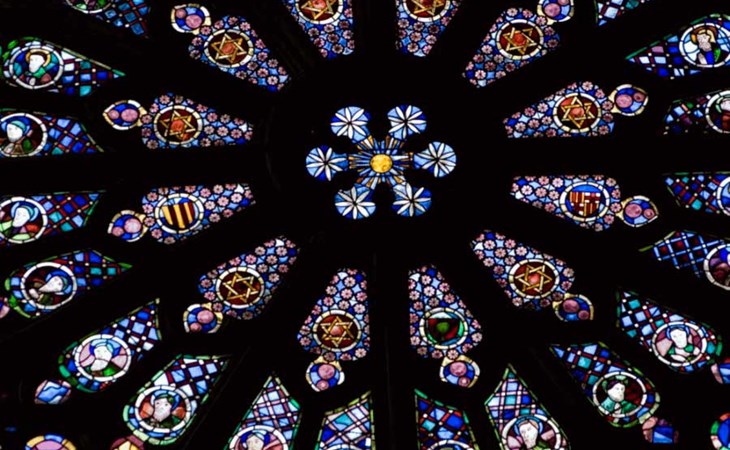 Barcelona is one of the oldest cities in Spain. Although its origins are unclear, there are indications that its history goes back to 4000 years ago, the late Neolithic and early Chalcolithic (2000-1500 BC). Although Iberians, Greeks and Carthaginians villages passed around the city, it was not until the end of the 1st century BC, that Barcelona was officially founded under the name of Lulia Augusta Paterna Barcino Faventina, with the occupation of the Romans. Throughout the years, Barcelona had conquests of the strongest realms of history, Visigoths, Muslims, Carolingian, etc, and has overcome every adversity with which it has had to fight to become in the cosmopolitan city we know today. It has lived each and every one of the styles of art and architecture, from Roman to contemporary, through romanticism, realism, impressionism, gothic, baroque and modernism, among others, which are reflected mainly in churches, monasteries and temples. For centuries the Church has dominated the cities, seizing the faith of the people and proclaiming their beliefs. Therefore, the best way to learn the history of a city is to visit their church buildings. If you decide to travel to Barcelona, discover historic churches is practically a must-do activity you can not miss if you want to discover the origins of the city. We show you a list of the most popular: